Skip to content
Uncategorized
Relatable Ads in; Sexualized Ads out.
I wrote this ad analysis and thought I’d share it with you guys because I figured some of you may find it to be interesting! 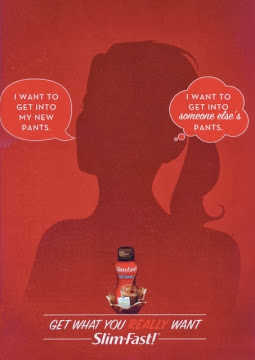