Exploring Pixar Pier the last couple of weeks has been so much fun. There are so many fun nods to Pixar films and shorts! From the Incredicoaster to new restaurants like Poultry Palace, it’s obvious that adventure is out there! 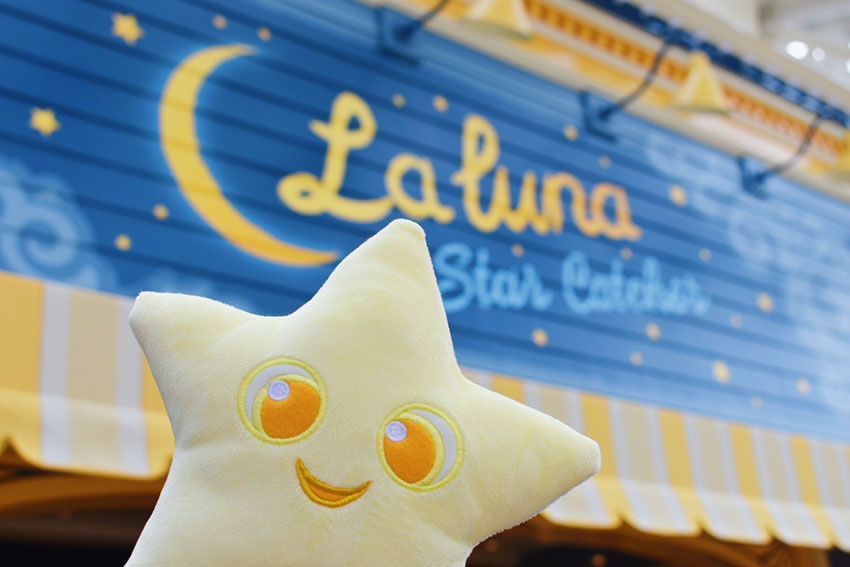 The games at Paradise Pier left a lot to be desired, but the new games at Pixar Pier are awesome! There are finally prizes that represent the games. I need all of the plushes from the La Luna Starcatcher game. 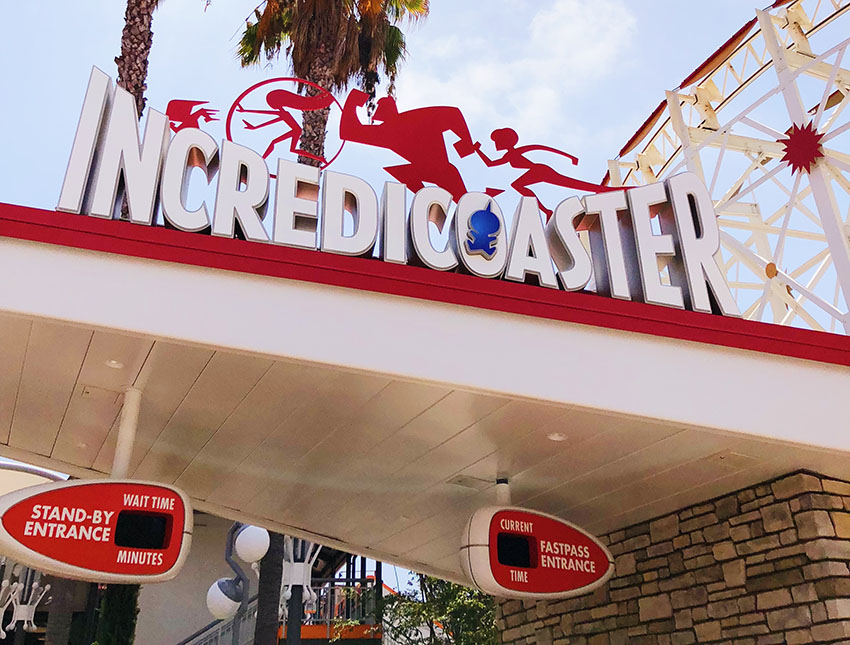 I can’t tell you how excited I am that Californian Screamin’ was revamped as Incredicoaster. I’ve never been on a coaster that’s able to tell a storyline while your whizing by, but Incredicoaster does a great job. Toy Story Midway Mania remains the same and Mickey’s Fun Wheel got a makeover as Pixar Pal-A-Round, so Incredicoaster really takes the cake (or the cookie) for me. 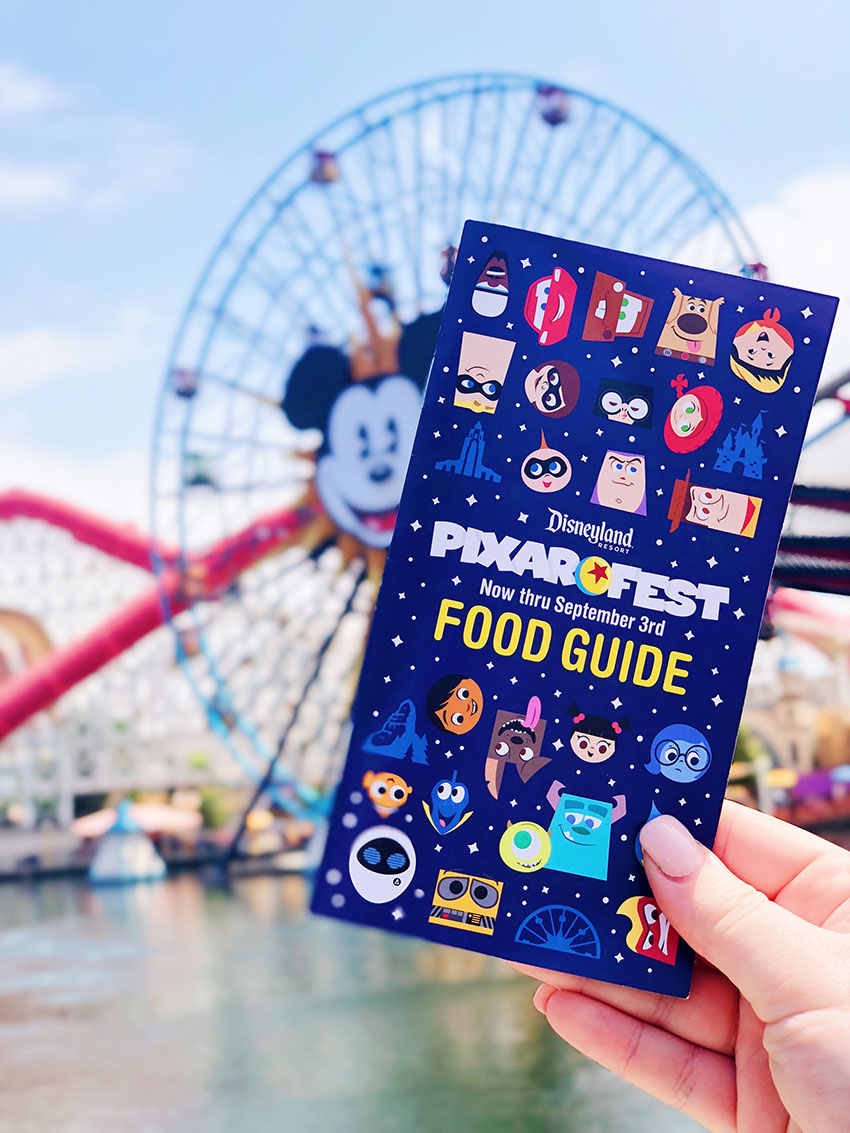 Pixar Fest and Pixar Pier have brought me some of my most favorite food options at the Disneyland Resort. The carrot cake churro was a standout for me, but there’s lots of other options for Pixar Fest specifically in the adorable Pixar Fest Food Guide. Of course, the new Lamplight Lounge is a popular hangout, though I still haven’t been able to try it out myself! 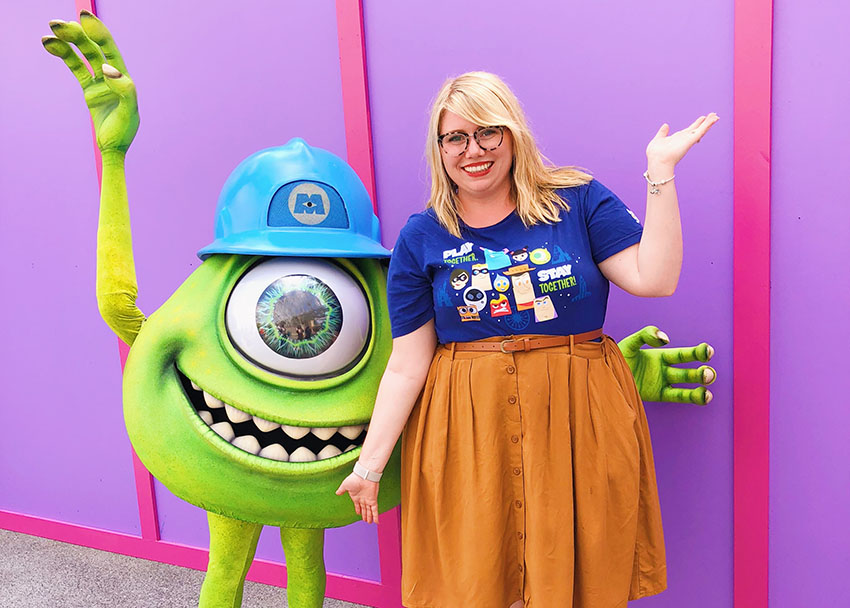 Do you love Pixar characters? Pixar Pier is the place to go to meet your favorite Pixar pals. Where else can you meet Buzz and Jessie together?! Of course, characters and subject to change, and you never know who’ll be out to play, but either way, you’re in for some fun. 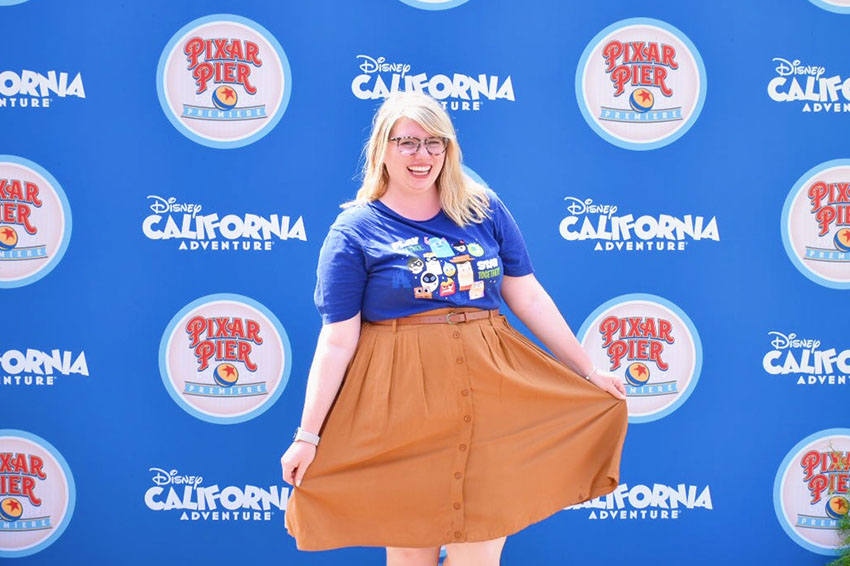 From the entrance billboards to cute meals from Poultry Palace, there are so many great opportunities for photos around Pixar Pier.

What’s been your favorite part of Pixar Pier so far, whether you’ve experienced it yourself or via social media?

I work at the Disneyland Resort, but all views are my own and do not represent the views of The Walt Disney Company. 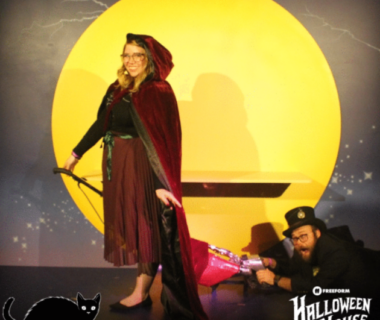